There have been a lot of beautifully interesting font designs on the internet such as posters, brandings, invitations and social media posts. They are called Typography, Calligraphy and Lettering. Do you know the differences among them? Well, if you are a designer, these terms must be familiar, but a new designer may get confused with them. They both look almost similar yet differ in some cases.

We have summed up the differences for you. Check this one out! 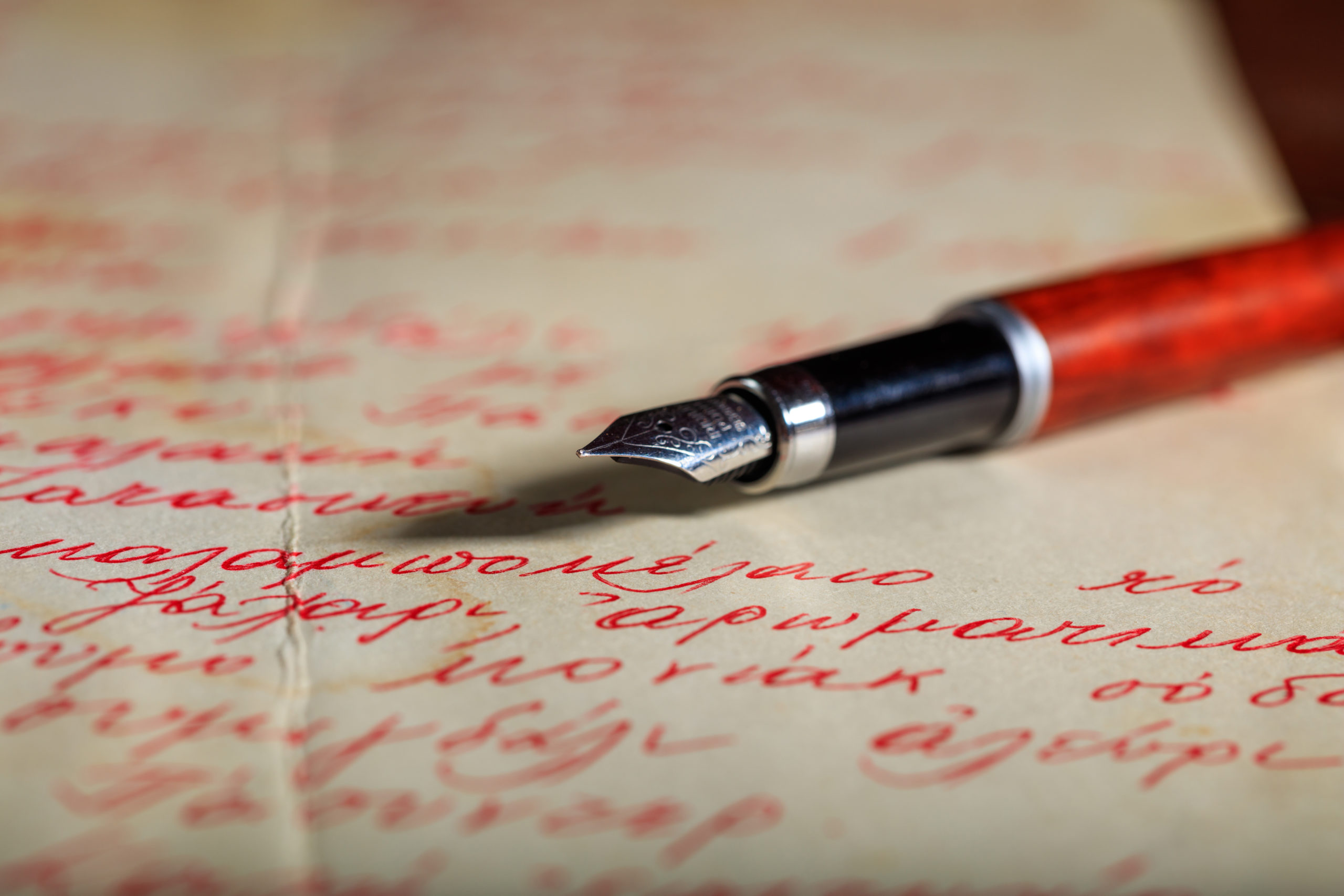 Typography is the science of letters. In other words, this is a certain technique to select and arrange letters along with their proper settings in the available space to give readers great comfort by creating certain characters. You can read further about typography here.

Calligraphy is derived from Greek. καλλι /calli/ means “beauty” and γραφος /graphy/ is “to write”. Calligraphy is the art of writing beautifully with pens. Generally, the pens that are used in calligraphy have three different types which are 1) the wide tip pens, 2) the sharp tip pens, and 3) the brush pens. Each of them has their own utilities. The wide tip pens are used to create the Blackletter or Italic font. The sharp tip pens function to create Copperplate letters. The brush pens are to create a Script font.

Although calligraphy is commonly used in Arabic letters, it is applied in latin letters as well.

Lettering is the art of designing a writing in more than one scratch. Usually it is made with pencil scratches first and later with ink following the lines in the pencil. Lettering can be made as creatively as possible for there are no certain rules about the making of lettering.

The differences among typography, calligraphy and lettering have been well explained above. Please follow our social media accounts to get more inspirations of the latest designs.