What is White Space in Design?

White space is another term for spacing, space or empty space in graphic design. It is the space between the layout elements to make more room for colors, textures and patterns.

The role of spacing is to keep your design from looking busy or crowded and emphasizes certain composition elements. It doesn’t have to be white, it can be any color conforming the design. 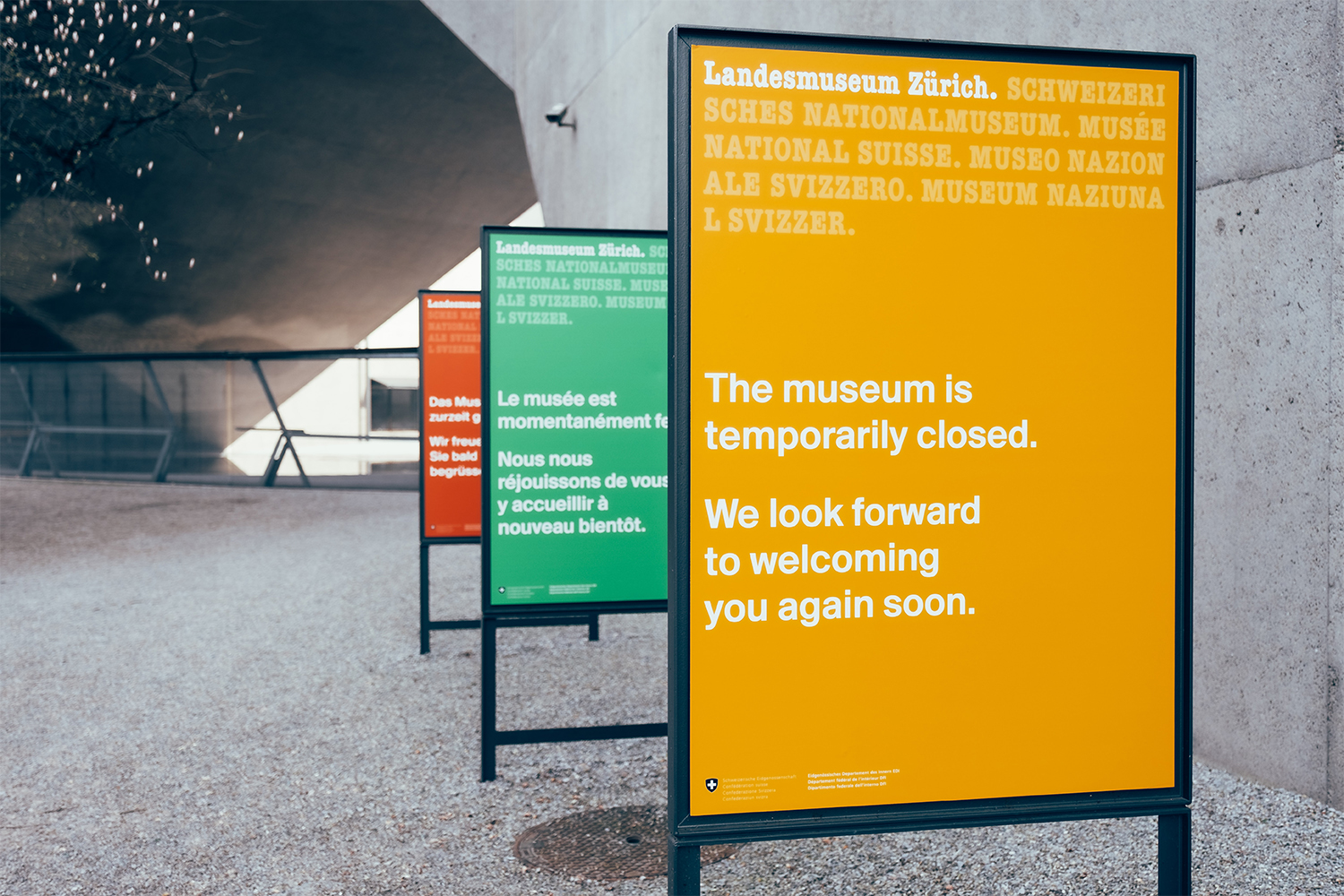 The term of empty space is such an important element in layout or page design. It plays a major role in guiding readers to one remarkable element.

Although white space can appear in any color, spacing should separate elements and contrast to the main element.

Space in graphic design is a distance between one element to another. It also groups elements in layout design.

Further, it helps the audience to identify the focus point when they scan a design. Spacing, also known as negative space, also improves text readability.

Negative space is essential for design layout. Learn more about its categories, before using them:

We call it micro space for small spacing between graphic elements in paragraphs, texts, letters, buttons and icons. It is found in paragraphs to improve legibility and text comprehension.

Such a condition arises after marginal white space is added, making the text appear over the regular paragraph margin. Micro space saves the readers from finding the text harder to understand or boring.

Macro space is big or large spacing between graphic elements of design composition for text and graphic columns. Unlike micro space, it functions as a big picture blank space.

In other words, macro space acts as a container of overall design. This empty space is used for major layout elements to let other compositions stand out.

Active space makes readers focus only on the intended part of designs and contents. This is so called active since it works to attract and emphasize certain elements at once.

You will find passive white space between words, lines, and empty spaces around logos. It also improves readability and design comprehension.

The correct use of spacing doesn’t work only to divide and group the graphic elements, but to point to a good and bad design as well. The use of spacing also depends on the following:

Using blank space helps readers to identify the main element. With spacing, readers will find it easy to focus on the important message.

Generous use of white space makes the designs appear more luxurious, minimalist, modern and premium. Most products count on spacing influence for their graphic designs.

Emphasize Certain Part of a Design

White space is widely used to highlight certain parts rather than the whole design. Making the part looks comprehensible and recognizable.

For instance, giving more white space around the brand logo and adding brand name typography. It surely will drive the readers’ attention to the brand logo.

The right implementation of graphic design layout actually helps the designers too in identifying the group elements. Adding space to design composition also helps differentiating text, picture and others.

Repeatedly, we have talked about how adding space to design will optimize each graphic elements separation. Next question, which elements are they? Read the following explanations:

Headlines should be attractive since it is what makes people hit the landing page. White space around the headline captures more attention.

Another important element on the landing page is form, either order, subscribe and free download e-book form. Adding more space between the questions makes it feel light and let the design breathe.

Take a look at the form page owned by Stackla website. Once you visit the landing page, it directs the eyes toward the form with dark background and plentiful white space in between.

Most brands acknowledge the importance of using white space around the design to guide readers to the main focus. Such as OfficeX, places the software form around the substantial space.

Rather than read the whole page, readers tend to do a quick scan to get information they need. Simple design and large spacing will deliver company’s offering service points much better.

The same thing goes for the company’s logo, a simple design with generous use of white space will be easily recognized by the market. You don’t need to add a lot of typography on the logo, a few is enough.

There are more to be reinforced by using white space, rather than just 4 elements above. Such as countdown, website button, consumers’ testimonials, and others.

In conclusion, the use of correct spacing will grab readers’ attention to one focal point. Make sure to adjust the white space position to bring the minimalist and luxurious vibes out.