What Are Pantone Colors?

Pantone colors is a color term known by many fields, including graphic design and printing. This term broadly deals with printing designs which focus on banners, books, fabrics and more.

Previously in the world of design, we also have RGB and CMYK terms. This article provides further details about pantone colors so that you would know how to differentiate it from RGB or CMYK. Let’s get started! 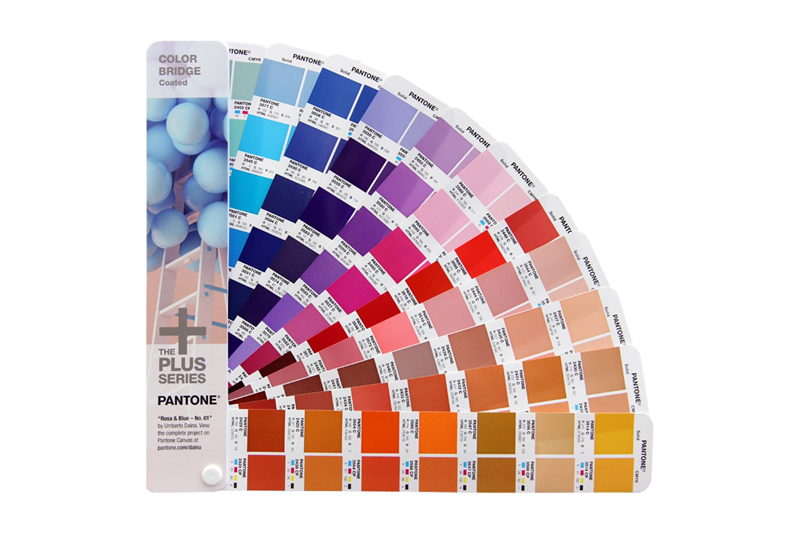 The name Pantone was derived from a company, which was originally established as a commercial printing company, based in New Jersey, US. Only in the 1950 did the company change its direction and became the pioneer of color trends in graphic design.

This company keeps creating more color trends which in 1963, was known as PMS or Pantone Matching System. PMS is a strategy to control the colors output that mostly differ from digital to printing forms.

The system makes most of the printing result perform precision using PMS, omitting the possibility that the company logo colors might change or so on. So far, PMS has more than 1000 compositions described in different numbers.

Pantone colors are also being said as spot colors which refers to the printing process. For example, a two-colored banner requires two sheets of specific films to make the right composition.

Spot colors usually handle up to three colors, otherwise CMYK will do so. For now, you should have known what makes those terms different.

Some spot colors are usually used in graphic design. They help you to identify colors easily in different printing needs, such as:

Coated or uncoated pantone colors are effectively used in both graphic and multimedia needs. The 1867 solid colors were available to produce materials with ink on paper.

Most colors come in three to four digits then followed by letter C or U. For instance, PMS 185 C and PMS cool gray I U. If you are working on graphic or multimedia fields, find more information about this.

This color has three groups; metallics, premium metallics and pantone colors pastels and neons. For metallic type, everything starts with number 8 then followed by letter C.

The inclusion of the letter C symbolizes coated and indicates coated paper. Such as PMS 877 C.

Second, premium metallics consists of five digits and starts with number 10. Such as PMS 10286 C. The letter C  suggests coated.

Third, pastels and neons usually use three to four digits of numbers which start with number 9. Such as PMS 915 U and PMS yellow 0130 C.

The letter C means coated, while letter U means uncoated which refers to the paper use.

Why would CMYK belong to PMS? There are approximately 3000 colors which don’t relate to PMS. Later, codes were made to represent them starting with letter P and followed by 1 to 3 digit numbers.

Second, the extended gamut coated guide covers 1279 PMS colors on coated paper. It usually uses three to four digit numbers and is followed by the letter XGC. Such as pantone color 7662 XGC.

For Fashion, Home and Interior

PMS is also needed for fashion and home interior needs. It comes with a two digit numbers combination which is followed by hyphens, then four digit numbers and ends with TPX or TC.

The plastic standard chip has two thickness levels and symbolized with two letters combination. Such as, pantone color PQ-185 C.

The previous discussion tells you how and where would the PMS work. It is used on multimedia, plastic or packaging designs, house and interior designs, fashion designs and more.

Each type is represented by code color detail to get the right technical support. Thus, any designer professions should refer to the code colors while working on color composition to get an exact result shown by digital display.

There already are thousand color compositions with the possibility to have more in the future. You don’t have to recall all of them, but having a color catalog as your design reference would help you get well-matched pantone colors for every need.

How the Solid Colors Work

The numbers listed on PMS are fixed numbers used in coloring standards. The PMS has accurately worked and needed no more adjustment when being displayed digitally or printed.

However, designers usually reproduce it to CMYK to minimize the difference. The specific numbers on each color helps designers to reproduce or not to reproduce the same colors.

PMS already has a thousand colors. Every year, there is always the color of the year, showing the hottest color. The color is subjected to change, depending on the respective trends.

At this point, PMS has been widely used in different fields and needs by designers. While pantone color has various color options along with number and letter codes, beginner designers could accurately use them.