The 4 Types of Fonts to Boost Your Project

The 4 Types of Fonts to Boost Your Project – One of the crucial aspects to consider to create a design is the font. Nevertheless, there are several different types of fonts which differ in functions from one another.

According to the wikipedia, a font was a particular size, weight and style of a typeface. A computer font, however, is the electronic data consisting of various icons, characters or even symbols. Therefore, we have 3 basic types of computer fonts including bitmap, outline and stroke fonts.

The Apple and the Microsoft companies first developed TTF in 1980s and it gained rivalry against the Adobe PostScript. Above all, it is the most standard and well-known font format for Mac OS and Microsoft Windows of which extension is usually in the forms of .ttd and .tte.

The Microsoft and the Adobe companies developed OTF which has a lot features such as, typeface support for more various and better languages. One of them is the Greek language with its special characters, for instance, the glyphs. In addition, OTF font’s extension is in the forms of .otf, .otc, .ttf and .ttc.

Moreover, fonts establish one of the pillars of graphic design. The fonts we commonly use have four basic styles. They are serif, sans serif, script and display fonts.

The 4 Types of Fonts to Boost Your Project

Serif/hooked letter is a font type having a hook at the edges of the strokes, or simply “the Roman”. As a result, Serif font is usually considered as classic and traditional and is appropriate to write news and articles due to its formality among other font types. Some of the common serif fonts include Times New Roman, Georgia, and Garamond. Therefore, take a look at the examples of the Serif font bellow. 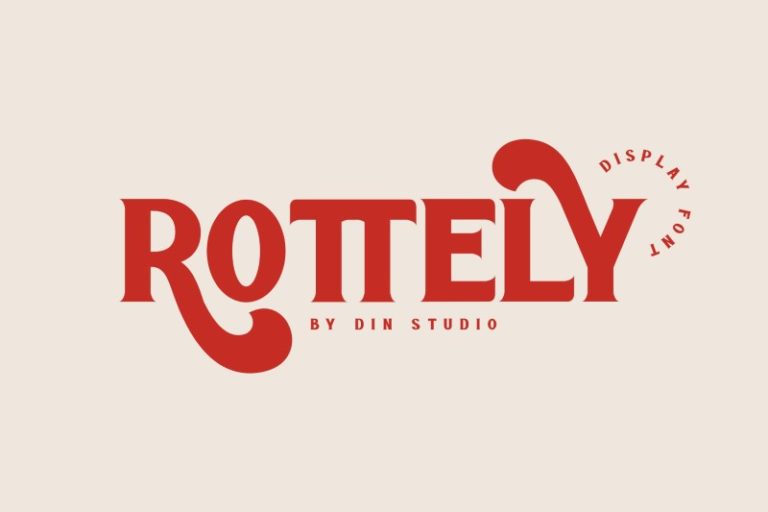 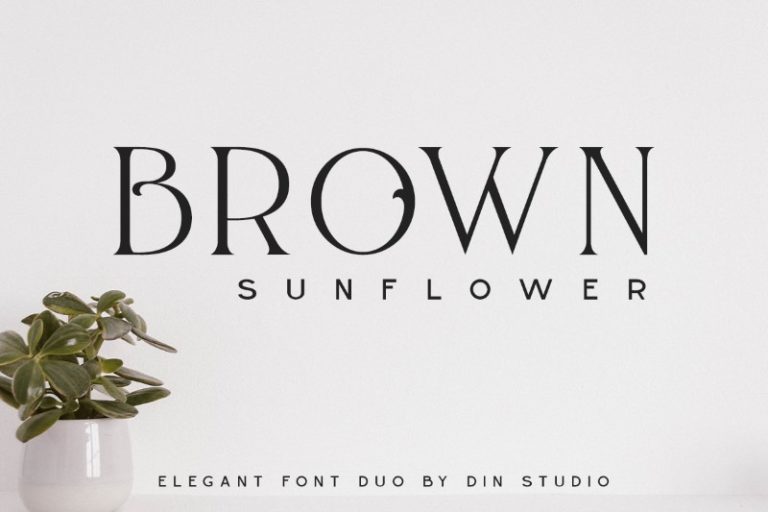 On the other hand, Sans Serif font is the reverse of the serif font above. Sans serif is a font type having no hook at the edges of the strokes, and the “Gothic” or “Sans” is just the other nickname.  Furthermore, the term comes from the French word sans, meaning “without” and “serif” of uncertain origin, possibly from the Dutch word  schreef meaning “line”. Consequently, Sans Serif is often used in computer and other digital displays due to its higher legibility level than Serif font. Moreover, it also presents simplicity, purity, efficiency and modernity. Therefore, try these 5 fonts from Din Studio to boost your projects. 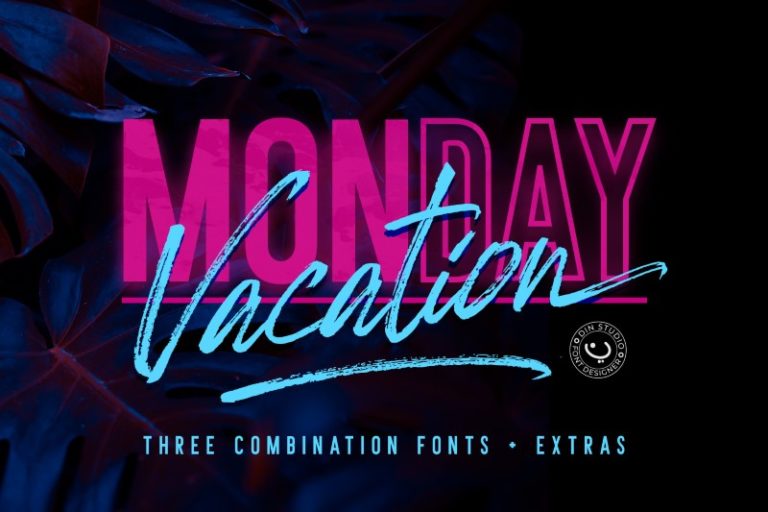 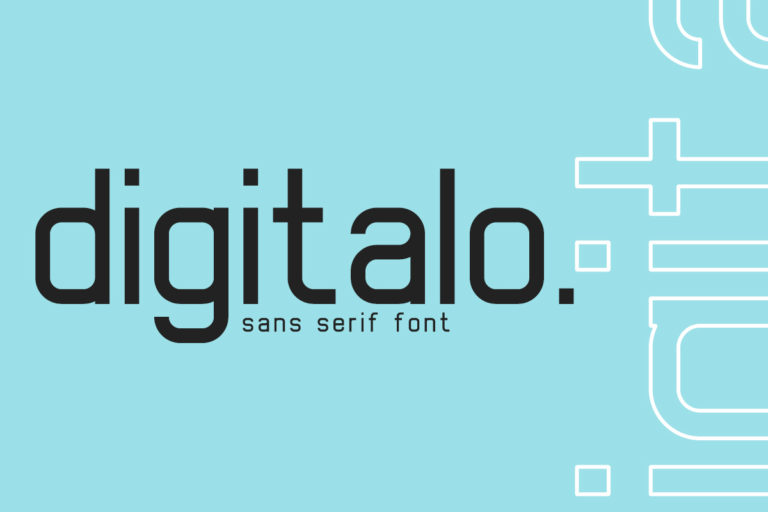 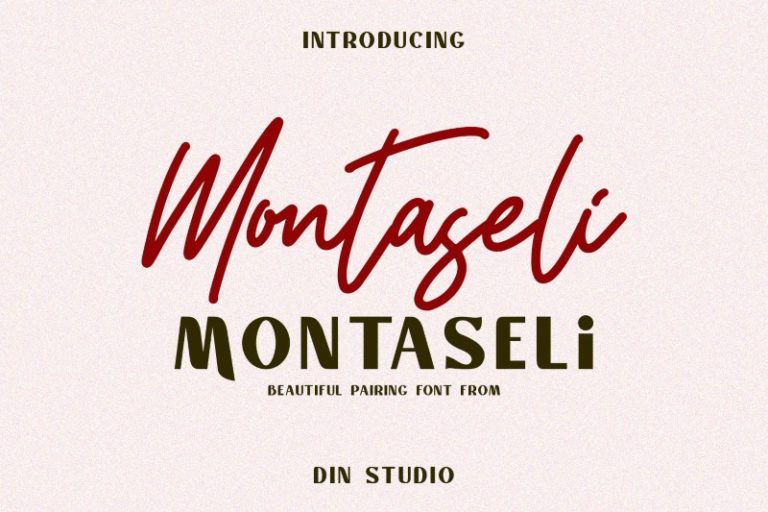 Script Font bases its various strokes on handwriting which represents something elegant, natural and personal. It is commonly used in short writings instead of long ones as in paragraphs. Nevertheless, there must be combinations among the use of capital letters and lower cases. As a result, their familiar uses are on stationaries, branding, poster designs, and logotypes. In addition, a range of other font styles can pair together to make different moods. Here we go with the 5 best script fonts for your designs. 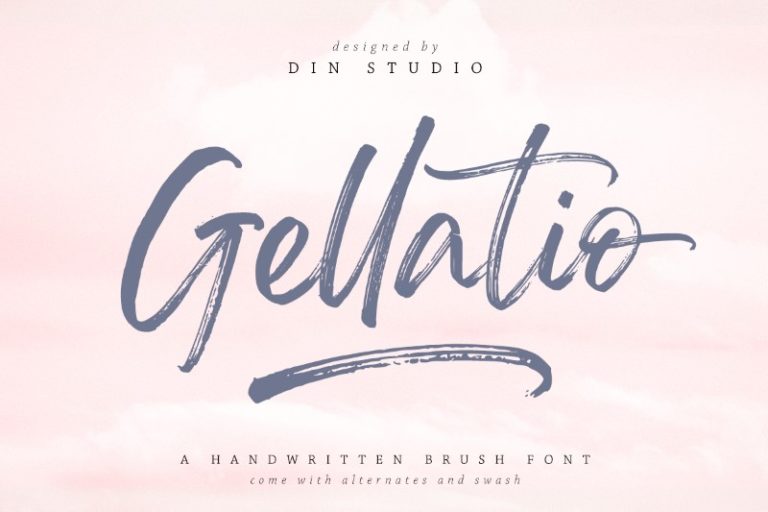 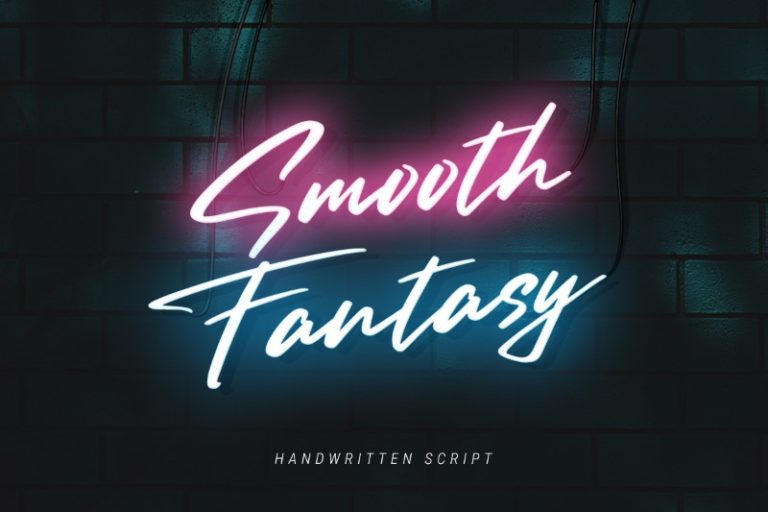 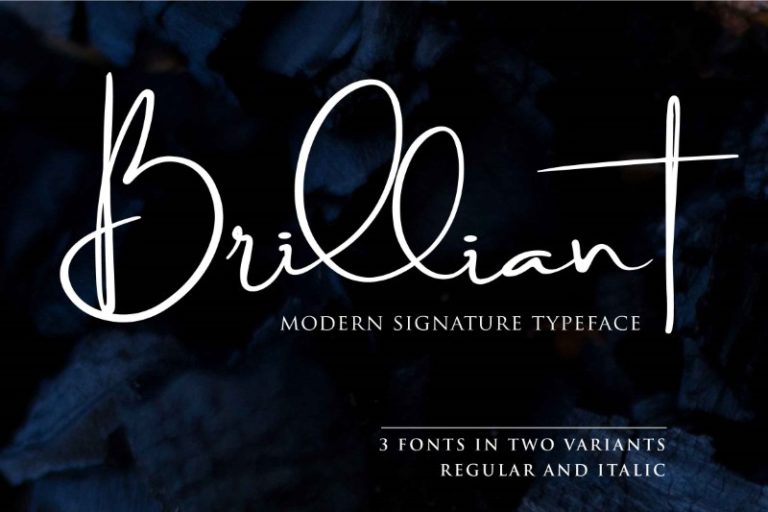 Display Font is called “decorative”. It first appeared in the 19th century and had developed massively owing to its easiness to create through technology development. It is made in large sizes for headings, rather than for extended passages of body text. They can be serif font, script, sans serif and so on. Moreover, they have beautiful ornaments on their designs. Here is the font you are looking for. 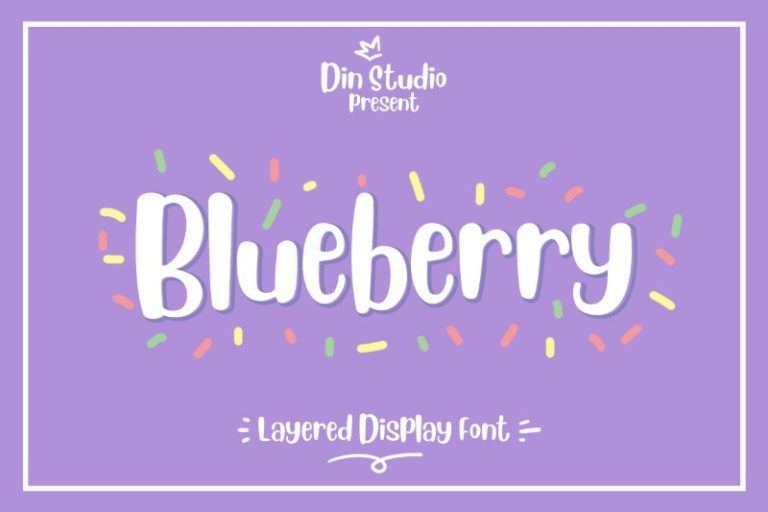 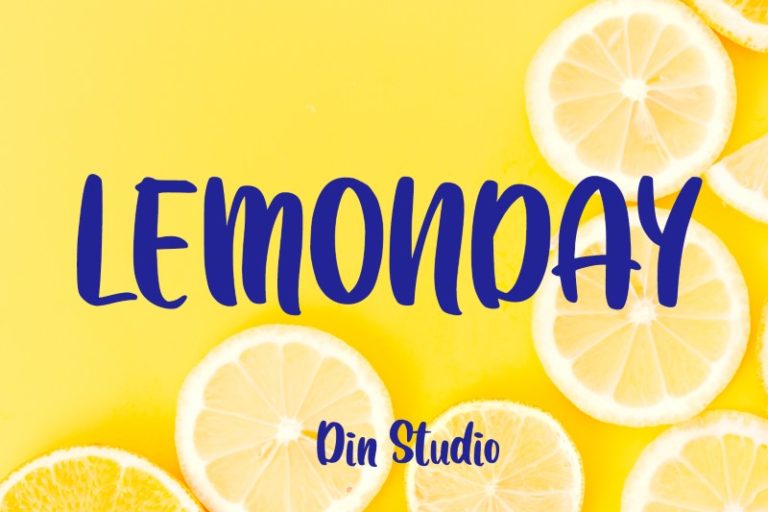 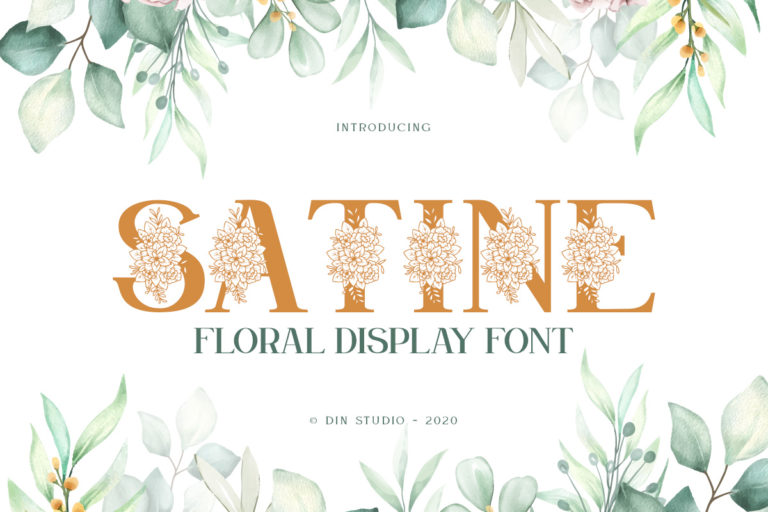 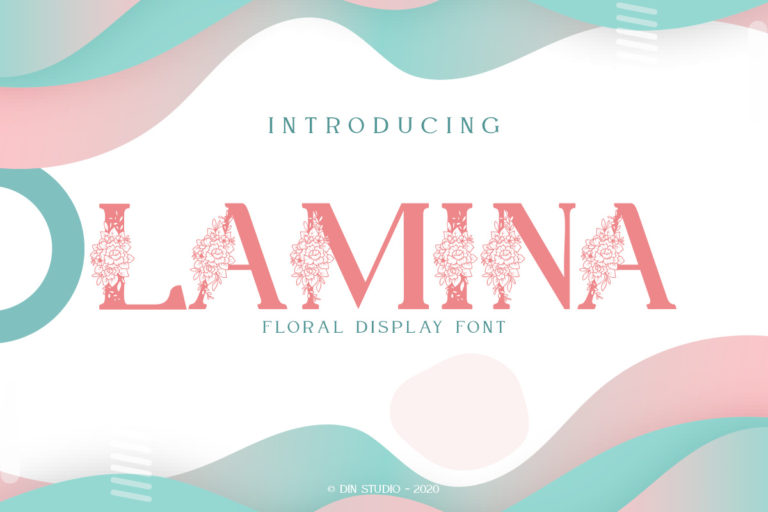 The above fonts are often utilised in any occasions which are free to download on online font websites, yet lisence should be put into consideration before using the desired fonts. Have fun designing!

11 Esport Fonts Style to Spice Up Your Virtual World