Streamline design is one among different types of designs. It has been known by people from ancient times, particularly those who love designing. Further, this design type also shares the same history with architecture.

Hermann Muthesius was the first person to introduce this style in 1930. It has its origins in Art Deco and goes beyond it with aerodynamic and speed lines impressions. Find more about Streamline characteristic features below. 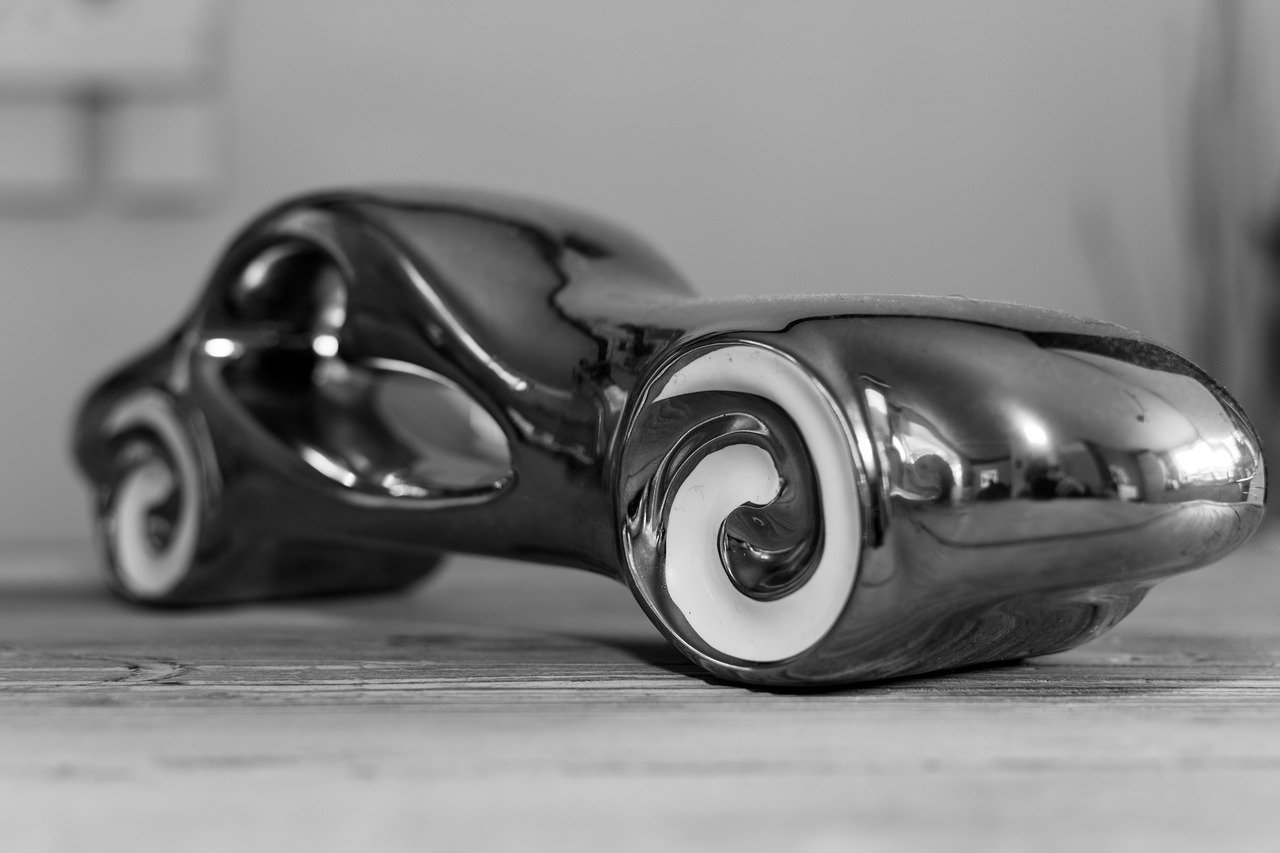 The Design Characteristics of Streamline

Streamline has been around for some time and has become more apparent in today’s graphic design. This style is quite versatile to be applied on any objects from small to big size, if only you know its features.

The two lines we should know about are vertical and horizontal. We have been taught enough about them at school. Nevertheless, knowing which line to use in graphic design is another.

Streamline uses more horizontal lines on their designs. You might be wondering why vertical lines are less preferred.

While Streamline focuses on more parallel styles, horizontal comes in parallel form which conforms to the definition. Eventhough some vertical lines were included too, sometimes.

However, combining two lines in one design is very rare to happen. If designing is your favorite, you should agree that great streamline style comes from constructed horizontal lines. This makes this design style horizontally oriented.

Not only does the Streamline feature the lines, but it also has the angles, which has been discussed at school as well. It turned out that graphic design takes the angles pretty seriously.

There are acute, right and obtuse angles to choose. Their usage, however, relies on the style. In streamline design style, obtuse angle is applied the most, keeping the design theme.

This notable trait makes Streamline easily identified from other styles. It’s particularly meant to give off the aesthetic impression.

Neither acute nor right angles are being employed on Streamline design because they don’t look good with other elements.

Another prominent characteristic of this Streamline style you can look upon, is the ship-like window shape. This shape is familiar to those with sailing experience.

In detail, there are no squared windows’ ships with acute or right angles. The windows alongside the ship have obtuse angles making them stand out from others. This characteristic only belongs to Streamline design.

This nautical window with obtuse angles is the easiest design you could try while studying more about Streamline.

The chrome refers to objects with a thin layer of chrome. It is typically polished on metal objects to strengthen their quality and restraining them from damage.

Chrome-layered objects are commonly found on furniture, vehicles and so on. People tend to apply Streamline design on chrome objects rather than the rest of the styles.

You can rely on this design style for your dealing-with-chromes business. Unless you are good at it, get professionals to work for you.

Designing chrome objects on furniture or cars would add interesting value to them. Therefore, it is often meant to explicitly draw people’s attention.

Unlike most objects that were intended to have a rough aesthetic surface, Streamline design makes their exterior surface smooth.

The chrome objects’ surfaces were designed in such a way to cut down their rough surface. This technique design makes Streamline easily recognized from the surface only.

Even for some patterned furniture, their exterior stays smooth. Similar to those chrome objects such as cars or other big-sized public transportation.

Streamline design, just like any others, features only in certain colors; the soft colors. It includes those colors on chromes objects, which employ this design style,

The soft color is perfect for sending off a good impression. For instance, soft brown on furniture.

Even if the chrome has more than one color, the other would be a soft color for sure. Because they serve as the primary color on chromes, adding some relatable patterns.

There would be no significant issue studying this design once you know its characteristics. You could try applying the Streamline design if needed.