Fun Facts About Famous Company Logo You Must Know

Taking the first step on creating company logo design is always the hardest, because you have carefully thought of symbols to convey messages. An image should fully represent the company through compositions including shapes, colors and other icons too.

Most of the various forms we know today were originally drafted in letters. Not only do they stand for companies, but also declare them as national symbols, organization symbols and more. 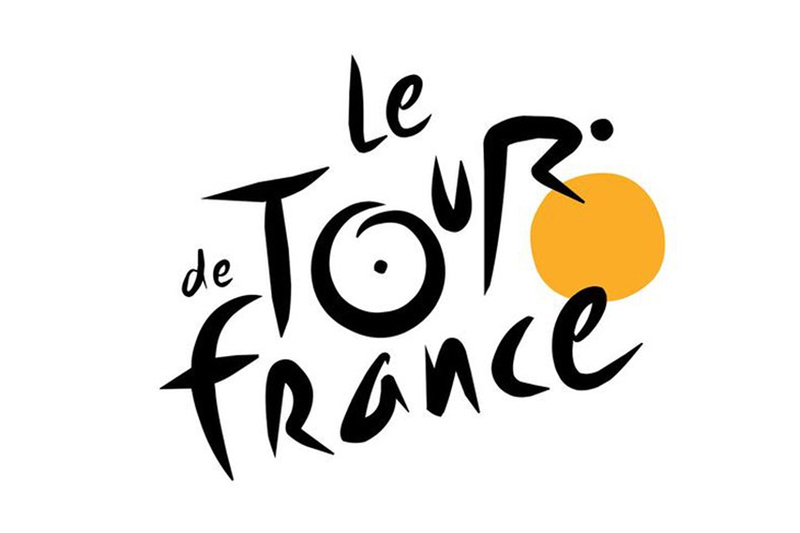 6 Company Logo Designs We Can Learn From

Read on about companies and their logos for your inspiration below.

VLC Media Player owns a unique company logo design. Take a closer look at this video player application and you will surely notice its legendary symbol; a cone in white and orange.

There was a simple backstory behind the business owner’s decision about using the logo. One of the students, who did the application coding, was collecting traffic cones. Later, it was decided to choose it for the icon.

A subtle change was made on the icon in 2005. Previously, the white color used had no pattern. Since 2005, some patterns have been added on the white color that distinguish it from the old version.

The students of Parisian Ecole Centrale created an iconic touch on company logo design and received their reward for collecting traffic cones as a hobby. It is a lifetime reward given that the VLC app is around till today.

To this day, you should have been familiar with one of the world’s biggest brands. From smartphones to smartwatches, Apple sells their products at fantastic prices.

Based in America, this company is famous for a bitten apple logo. Rob Janoff once said if the unique design is so that people wouldn’t confuse it for cherry.

He also explained that when Apple’s company logo design is being scaled down, the apple shape is firmly shown. It is fascinating to have this simple symbol carry a big business name to international level and be one of expensive smartphones.

We can safely assume that people with Apple products are made of money, considering their price is above average. This assumption then classifies Apple as a high-end product which no one can easily make a purchase.

This application, which was launched years ago and is being used till today, also has a fairly unique symbol. What do you think of Bluetooth symbol? Do you think it is ribbon, scissors or letter B?

In fact, the Bluetooth company logo design represents the letter  H and B in Nordic. They originally stand for the King of Denmark, Harald Bluetooth. This iconic symbol remains interesting so far.

Jim Kardach who suggested the name Bluetooth was a part of Intel Company in 1997. Intel is one of the companies that develops this application along with Ericsson, IBM, Toshiba and Nokia.

When Bluetooth version 2.0 was launched in December 1999, more companies were involved. Such as Microsoft, Technologies, Motorola and 3Com. This application, however, keeps progressing till now.

The company design logo is the same since its origins. You can stop seeing Bluetooth symbols as ribbons or scissors once you know its iconic combination.

This symbol’s popularity makes it easily found on shirts. Some marketplaces would show various colors and prices if you type London Symphony Orchestra shirts on the search bar.

It seems to be one of the best examples of hiding meaning in symbols right before your eyes. Honestly, we wouldn’t know what this symbol visualizes without the explanation given.

Hidden in a plain symbol and recognized by a massive market shows the designer’s success. Both in Indonesia and other countries, more shirts with this company logo design are easily spotted.

Now we move to one of the famous ice cream companies whose product prices are rather pricey. Baskin Robbins owns one of the most engaging company logo designs ever. Seeing the logo, what’s on your mind?

Do you see the letter B and R composition or number 3 and 1 between the blue lines? Well, both are correct. The number 31 symbolizes the Baskin Robbins 31 offered flavors since 1953.

Theoretically, they offer different flavors every day of the month or 31 days. You can spot this number 31 on the pink part of the logo as well as number 1 and 2.

The logo we see today has been trademarked since 2005. Unlike the previous logo that clearly included the number 31, you can only see the number 31 on the latest logo with an extra effort.

The cyclist is between the letter R and U, while the tire is represented by the letter O. The last letter O in yellow reflects the yellow jersey awarded to the winners.

Some also said the yellow letter O symbolizes the sun. It means Le Tour de France perfectly represents the summer. A quick glance can’t fool ourselves to neglect the two eyes visualization on the two Os.

With the several logos discussed above, we hope their iconic and engaging symbols could inspire you. Nevertheless, you could also be a part of those company logo designs with your own business philosophy.