Everything about UI/UX Design Systems

Building and managing a good website requires a running UI/UX design system. Design system is the sole guidelines which collects all design preferences from multiple designers to create consistent results.

A company with a design team usually suffers from unifying the same design perception. Nevertheless, it won’t be a problem once the company has an organized design system to allow designers to share the same perception. 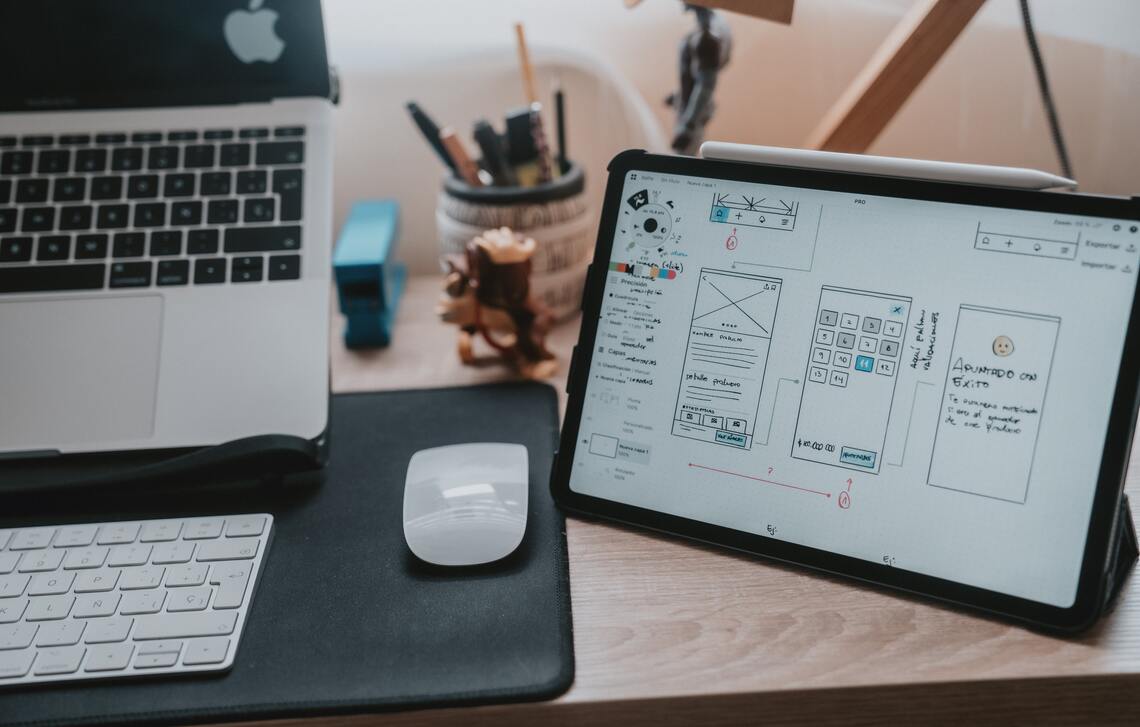 Why Is Design System Important?

Design system is meant to minimize miscommunication between the team members as they work on a project. From images to size details, illustrations and templates have been minutely discussed. Not only is the UI/UX design system trying to stay relevant, but it also accommodates the needs of having identical perspectives among designers.

When working  in a team, it is essential to use the same design language. Later, the language would effectively communicate your ideas between related parties, including outside the design team which have a significant role in the operational design system.

This system also keeps your work progress on track and prevents the possibility of having different results, than what has been decided. It is very common for a company to have a design team work on their projects where measurement and perspective should be on the same page.

When and Where Would the UI/UX Design System Work?

The answer for the question would be they work on every platform, aiming for the same purposes. UI/UX design system keeps the design consistent and gives exactly the same final result because of the collective perspectives.

Imagine being the one who is responsible for new product branding. Your real problem starts from binding people’s thoughts into one point of view. For instance, an interior designer’s job.

The unspecific guidelines would make them create a house with 2 rooms, while another creates 4 rooms in a house. The dissimilarity shows a clear distinction between what they will do.

Things would be different though if you have a well-organized plan, where the number of bedrooms, bathrooms, terrace, number of floors, kitchens, common rooms to garden details have been discussed previously. The team would work along the predetermined guidelines for sure.

Additionally, when new members come to work in a team, it is important to make them familiarize with the current design system concept. Ask them to learn everything they need to know about the design system, making them create identical results without being constantly directed.

In a bigger project, UI/UX design systems play bigger roles too. There would be no confusion about the design in progress because the design system provides clear guidelines, even new team members could take over the project.

Beside these designers, some professions also rely on this design system. Engineers, developers and every profession that works in a team requires the same references for their design.

Most Common Components in the Design System

What does UI/UX design consist of? We have gathered more details as followings:

There are four types of design tokens; colors, layouts, typography and iconography. They will again be divided into smaller details in the UI/UX design system.

Core components include four elements; avatar, badge, banner and button. The button is later only divided into one, the hover state. While others are divided into more types which allow the design to look more firm in reality.

It is categorized into two; design and development. Each is divided again in more specific details. Such as design that consisted of design editor, plug in, version control and contribution guideliness.

This is the last component in the UI/UX design system which is divided into three types. They are task management, communication and analytic. Those three will again be splitted into more specific details.

Before working on your ideas into a design, it is essential to gather the team around a clear goal. Moreover, if you are working on a company’s needs, this goal should be openly discussed and resolved, once everyone agrees.

Not only design consistency shows professionalism to internal, but to customers as well. If one of the internal team disagrees, implementing the company’s goals to the public seems difficult.

On the contrary, implementing clear guidelines would easily convey the company’s messages. This is none other than the proper implementation of UI/UX design systems.