Bitmap VS Vector; What’s the Difference?

Having a good comprehension on bitmap vs vector is a good starting point on your design journey. They are often mistaken for the same things despite their significant differences. Therefore, knowing their characters has never been this important.

If you are new to the world of design, make sure to recognize their distinctive features. While they may look similar or exactly the same on images, you could still learn and remember their contrasting traits. 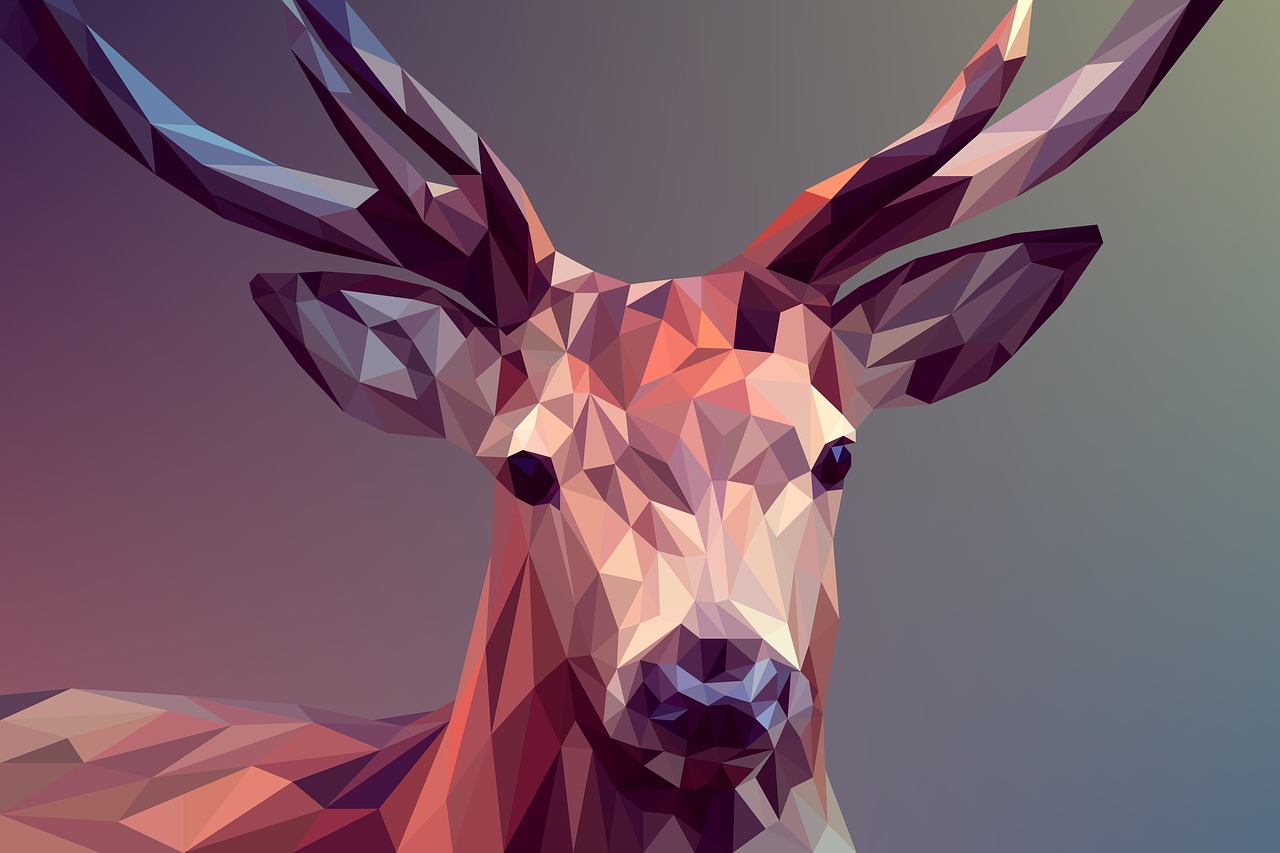 Difference between Bitmap VS Vector

At first glance, these two terms share some similarities and look too identical from a distance. Unless you are studying design and images, their sharp distinction must be hard to find.

However, it is very common not knowing about what makes a bitmap and vector different. Only when you step to the design field that bitmap vs vector would be familiar, knowing their definitions are mostly talked about by the people.

The main difference between bitmap and vector is how they are constructed. Both are commonly used in graphic designs which were created on computers with the help of some design applications.

It is a bit challenging to grasp the whole concept of every form you are currently making on your first days of learning design. In fact, every image or design is either constructed by pixels or mathematics formulas on the computer.

Talking about bitmap vs vector means we are talking about their origins of form. Bitmaps are made of blocks of pixels. These pixels are organized together in rows and columns to create an image or object.

Vectors, however, aren’t based on the same pixels. It is built on mathematical formulas using computer or design applications. Vectors are also called programmable objects, seeing how they were made of.

These mathematical formulas define lines, colors and others that are combined to create the whole image. Till then, bitmap vs vector has always been different, starting from the way they are built on.

Similar to their origins of form, bitmaps and vectors also have different resolutions. Every image owns their resolution and these two are no different. It is fairly safe to say vectors have better resolution than bitmaps.

You can start by zooming in the picture to confirm the statement. Because the fastest way to differentiate bitmap vs vector is by looking at their resolutions.

Once you zoom the bitmap picture, it gets blurry or unclear. You begin to see a group of small-sized blocks of pixels. This often results in making the image blurry.

On the contrary, when a vector image is scaled up, its result is as clear as the original. Neither lines or curves appear blurry. The use of mathematical formulas in creating a well-shaped vector image makes the smooth result possible.

The difference in bitmap vs vector resolution tells you which one is mostly used than another. It depends on the purpose or use of the design to decide which images to employ.

The Uses or Purposes of Images

The talk of resolution leads to the uses or purposes of these two images. A wide range of business has involved design for their advantages, as well as other fields.

We can tell that design is used for business purposes on the company’s logo, products’ logo and others. For that reason, vector formats are best for this specific purpose because the image quality is just good and clear.

You need no further discussion about bitmap vs vector since the use of vector formats are massively applied. Let alone the company’s logo or icon. Its printing result is also better.

Although it is rarely done, having bitmap formats for business purposes is fairly possible. Despite its poor resolution, they are used for other purposes.

Bitmaps are doing better on display pictures, such as serving good resolution on your handphones or laptop wallpapers. This format is good for lighter wallpapers or other images.

Also, bitmap is used for realistics graphic or easy-to-edit pictures. It commonly happens for easy and simple graphic design tasks.

Applications for Creating the Images

Creating bitmap vs vector images uses different applications. It happens because either the process or the origins of form are opposed to each other. You can build your bitmap on Adobe Photoshop, Microsoft Paint and others.

While vector is best created on Adobe Illustrator and other similar applications. It is important to check on yourself about their concepts before creating one.

Besides, creating both images on the wrong applications is such a waste to avoid. Do your own search on the internet to know which application works for vector images and vice versa.

Thoroughly learn about how-to-operate them. The way one application works usually differs from others, regardless of whether they are making the same images. And knowing about bitmap vs vector format file is next on the list.

Both formats might make the same images yet you can’t ignore their differences. It is not surprising actually having people think they share the same similarities.

Their file types are completely different. Vectors come in svg, pdf and eps. When these types are zoomed out, the elements constructing the images appear smooth and clear.

Whereas bitmaps are jpg, jpeg, png and gif. You begin to see blurry details if they were being scaled up since they were made of blocks of pixels. It would be easy to get bitmap vs vector once you know their characteristics.